Ensuring women have equal opportunity in Jersey is an issue I have been pursuing for many years.

It was therefore a milestone moment for me – as well as Jersey – when in 2021 I was able to participate in an event to celebrate the extension of the ‘Convention on the Elimination of all forms of Discrimination Against Women’ (CEDAW) to Jersey. This is a core UN human rights treaty, often described as the international bill of rights for women.

Now ratified, it means that women will – finally – enjoy equal opportunity in the Island. This long-overdue step not only demonstrates that Jersey complies with its international obligations, but also makes a public commitment towards further reducing discrimination against women and girls, and ensuring they are seen as equal members of our society.

At the event in May, we were privileged to welcome HE Yamuna Karitanyi, the Rwandan High Commissioner to the UK, to Jersey. Rwanda is very advanced and proactive in ensuring women play an equal role in public life, with almost two thirds of their elected representatives being women. We also welcomed the strategic lead for the at the UN children’s rights committee together with Baroness Berridge, the UK Minister for Women. 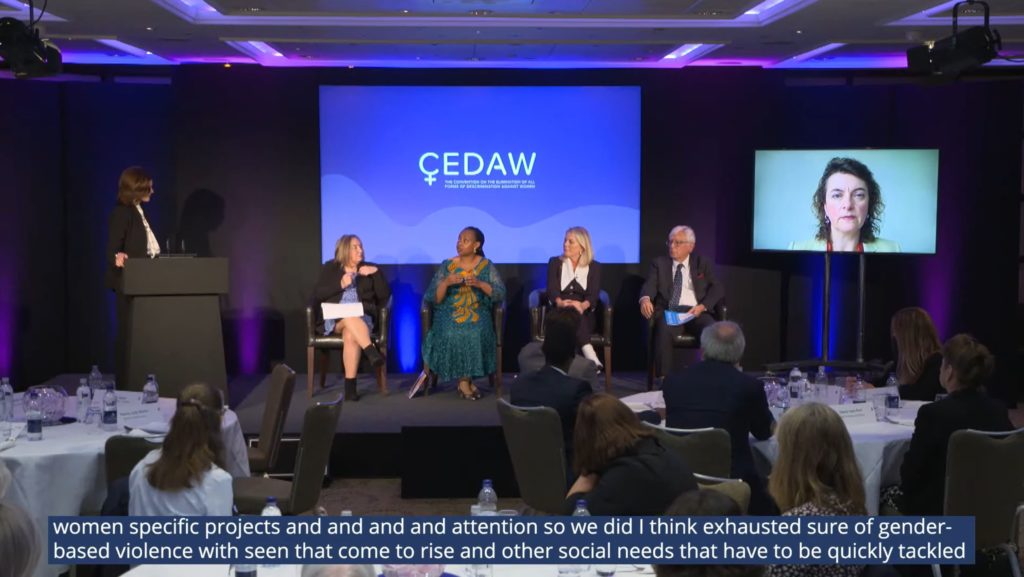